Sulfide-Ore Copper Mining and the Risks

Fish & Their Prey Directly at Risk

• Exposing sulfide minerals in ore, waste rock and mine pit walls to air and water generates acid mine drainage (AMD), which contains sulfuric acid, heavy metals(such as copper, zinc and mercury) and sulfates.

• Spills and seepage from surface storage of waste rock, underground mine pits, tailings pipelines or other facilities would release AMD to the interconnected streams, lakes, wetlands and groundwater flowing to the Boundary Waters.

• Copper, mercury and other metals in AMD are toxic to fish and the insects they eat over the short and long term.

• Mine infrastructure and additional road traffic would lead to forest fragmentation, which disrupts wildlife travel corridors and accelerates the spread of weedy invasive species, which change the forest character.

• Impacts from forest fragmentation would affect the forest and wildlife within it. 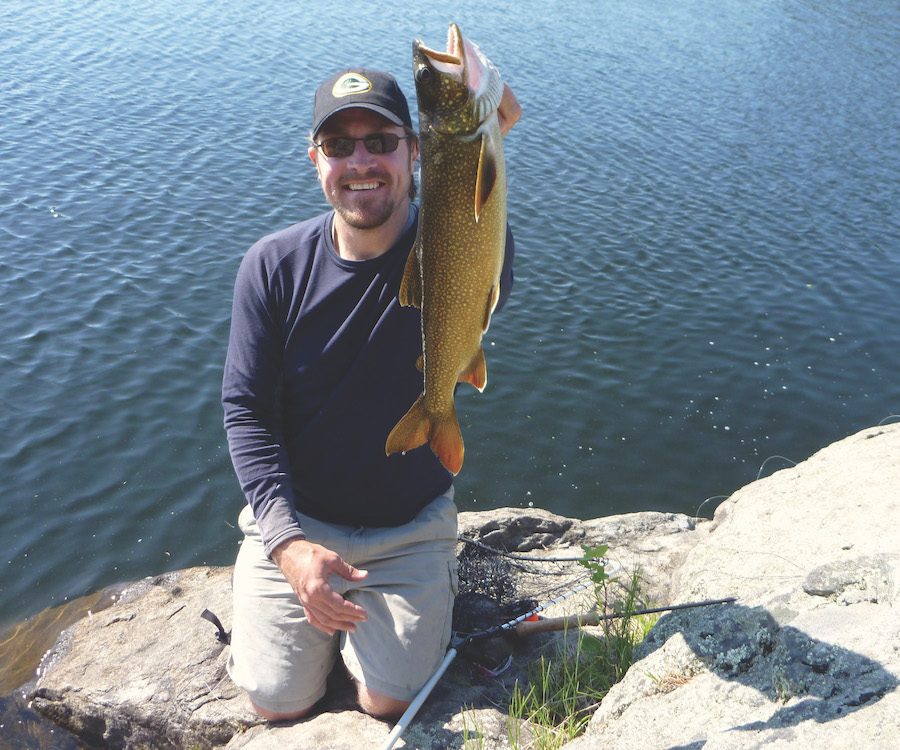 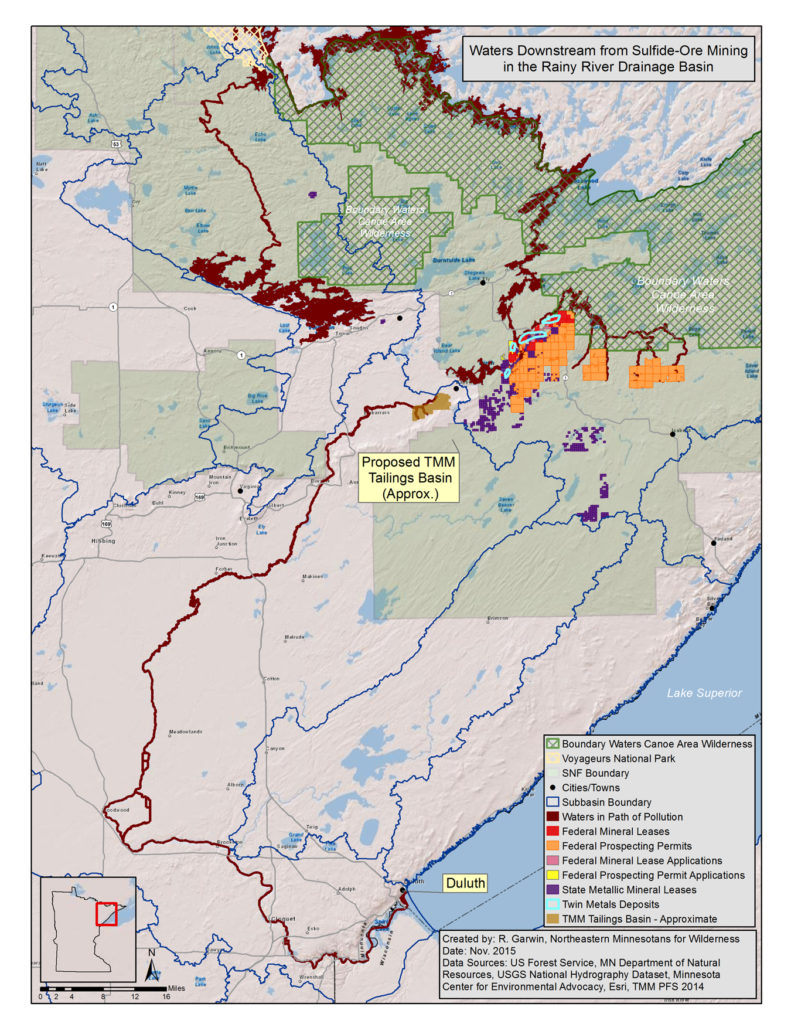